The Washington Supreme Court ruled that farmworkers are entitled to overtime pay, eliminating a decades-old exemption for agriculture from the state’s minimum wage law.

The Washington Supreme Court ruled 5-4 today that farmworkers are entitled to overtime pay, eliminating a decades-old exemption for agriculture from the state’s minimum wage law.

The ruling will make Washington the second state in the U.S. to grant farmworkers time-and-a-half pay for hours worked beyond 40 in a week. California plans to phase in overtime pay for farmworkers by 2025.

The suit, Martinez-Cuevas and Aguilar v. DeRuyter Brothers Dairy, was brought by two former milkers at the Yakima County dairy.

In a separate concurring opinion, Gonzalez said the decision should apply retroactively, allowing farmworkers to sue for back pay for up to three years. The issue was not in front of the court in this case.

Justices Yu and Gordon McCloud signed the Gonzalez opinion, which went farther than Madsen’s in advocating back pay and portraying farmworkers as vulnerable and politically powerless.

“Farmworkers remain some of the most impoverished and socially excluded members of our society. It is no coincidence the law continues to disfavor them,” Gonzalez wrote.

In the main dissent, Justice Debra Stephens said overtime pay for some workers was granted by the Legislature and was not a fundamental right for all. She said lawmakers have met their obligation to protect farmworkers by passing safety laws.

In a separate dissent, Justice Charles Johnson said it would be unfair to farmers to apply the decision retroactively. He noted that no other case in the past 60 years challenged the overtime exemption.

“Farm employers should not bear the overwhelming risk of financial devastation because they paid what the law required of them at the time,” he wrote.

The Washington Farm Bureau and Washington State Dairy Federation intervened in the lawsuit on the dairy’s side.

“Everybody is reeling,” Farm Bureau CEO John Stuhlmiller said. “This is just painful all the way around.”

The ruling came just more than a year after the Supreme Court heard oral arguments.

“It is just a great victory for our dairy workers here in the state of Washington,” said Columbia Legal Services attorney Lori Isley, who argued the case on behalf of the workers, Jose Martinez-Cuevas and Patricia Aguilar.

“They are just elated and excited by the results today,” she said.

Madsen’s ruling focused on dairy workers and the hazards of working on dairies. She also, however, cited an earlier court decision that declared all farm work dangerous.

The dissenting judges interpreted the majority opinion as applying to all agricultural workers, not just those on dairies.

Stuhlmiller said agricultural employers would be wise to start paying overtime now, bank the money in case they need to pay it later or cut out overtime.

The ruling will be most felt during harvests, he said. Because of a labor shortage, farmers won’t have the option of hiring more workers to avoid paying overtime, he said.

Today’s ruling follows others by the state Supreme Court favoring higher pay for farmworkers. In separate decisions, the court ruled piece-rate workers were entitled to separate pay for rest breaks and time spent on tasks such as meetings and setting up equipment. 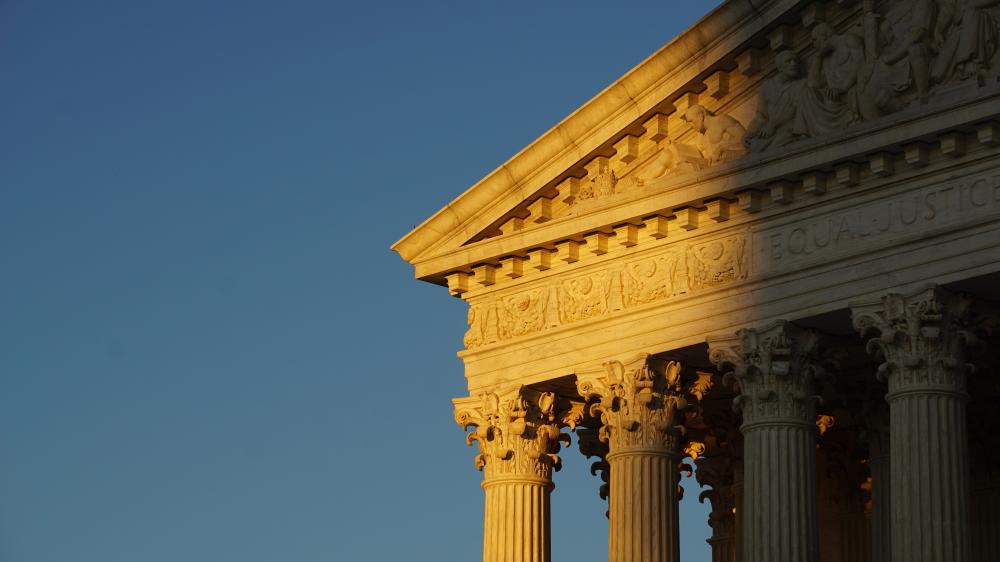